I’m drafting this post for Sunday today, which is Saturday.  Mainly because I don’t like to do much work on Sunday, except for the honey-do list that comes with brand new home ownership.  Today’s story is about IT Support on call.

When I worked for a company who distributes auto parts, I was in an on call rotation with five other help desk colleagues.  It was a decent gig.  We had to come in each evening of our week at 10:00 PM to swap out the tape backups before the mainframe ran the backup sequence.  Thankfully, the system didn’t run backups on Sundays.

The second part of on call was to be available to support the warehouse locations and sales reps that were working later than 6:00pm and weekends.  Each on call week there were about four to five calls, so it wasn’t too bad.  There was one call that stuck out to me over the time I worked there.

The call took place on a Sunday morning.  I was in church at the time and had to step out.  The call came from one of the battery truck drivers who couldn’t sign into his system to start his shift.  I took down his name and reviewed his account status.

His account had been locked down, and when reviewing prior tickets, I discovered that the guy had been terminated.  I think to myself–why is the guy at his shift if he was terminated?  I get off the phone with the gentlemen and let him know that I will give him a call back as soon as I figure things out.

I’m reading through the ticket and it is a standard termination request, I reach out to his direct supervisor.  His voicemail says that he is on vacation and won’t be back for a week.  At this point, my mind is racing, did the manager really terminate a driver without telling him and then leave on vacation for a week?  Yup.  Turns out that is exactly what had happened.

Lesson learned here: when you want to fire someone, do it in front of their face, don’t make IT lockdown their account and then go on vacation without even telling anyone. 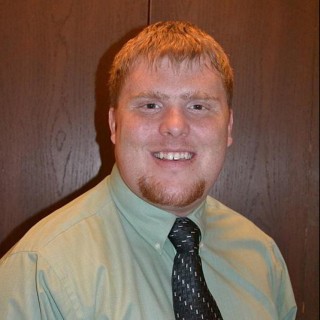